On October 5, 1923, the Alpha Beta chapter of Phi Mu was established at the University of Arkansas and has been a part of the campus community for many years.  Over 1,000 women share a unique bond as both Phi Mu initiates and Arkansas Razorbacks. This amazing organization has influenced the lives of numerous women and sustained them during some of the most formative years of their lives, creating and cultivating friendships that last a lifetime.  Though the chapter has changed significantly over the years, including the incredibly successful re-installation in 2012, the fundamental ideals of Phi Mu – love, honor, truth – remain steadfast to this day. 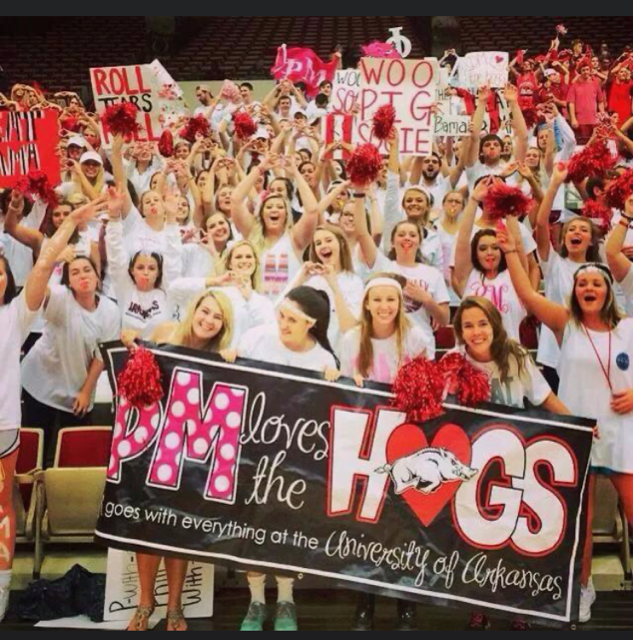